What type of signs are included in the high-speed rail station guiding sign system?

What type of signs are included in the high-speed rail station guiding sign system?

The high-speed rail station guiding sign system is no stranger to us. When we choose high-speed rail travel, most people may not pay special attention to various guiding signs, probably because they are too common. In fact, people cannot do without the guidance of the signs. 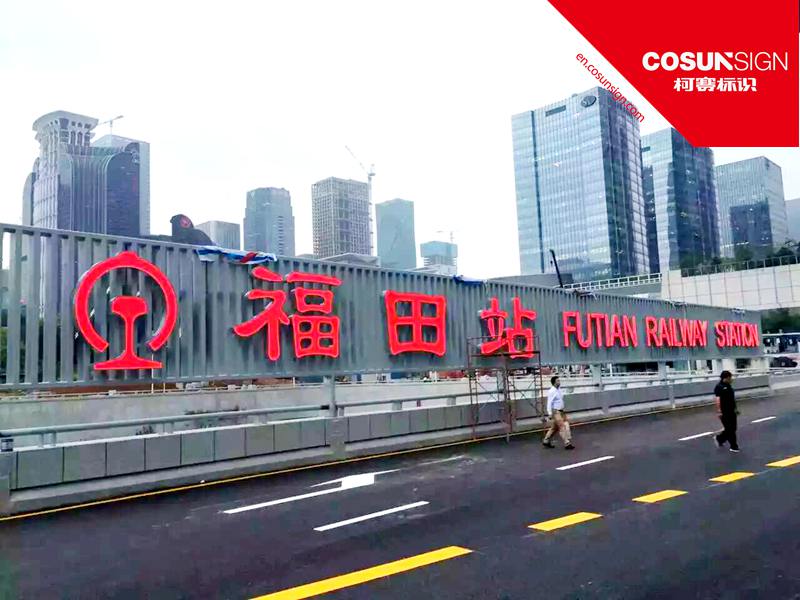 1. The signs around the square. Because of the huge flow of people, the high-speed railway station generally has a large square. Generally, large-scale hubs have squares on both sides of the track. Some are east-west layouts, and some are north-south layouts to facilitate passengers in different directions. After people arrive at the square, a series of signs are required to guide the them to the next place. These signs usually include the name of the station, the overall layout of the square and the station, and the direction signs.

2. Ticket office signs. At present, the tickets are basically sold online. However, for some old and disabled people, there is still a need for a manual ticketing window. Of course, there are some temporary emergencies that require manual windows, such as ticket changing and other special circumstances. Whether it is the ticket collection window or the manual service window, the high-speed rail station should set clear and concise signs, and also have a set of guiding signs corresponding to it; 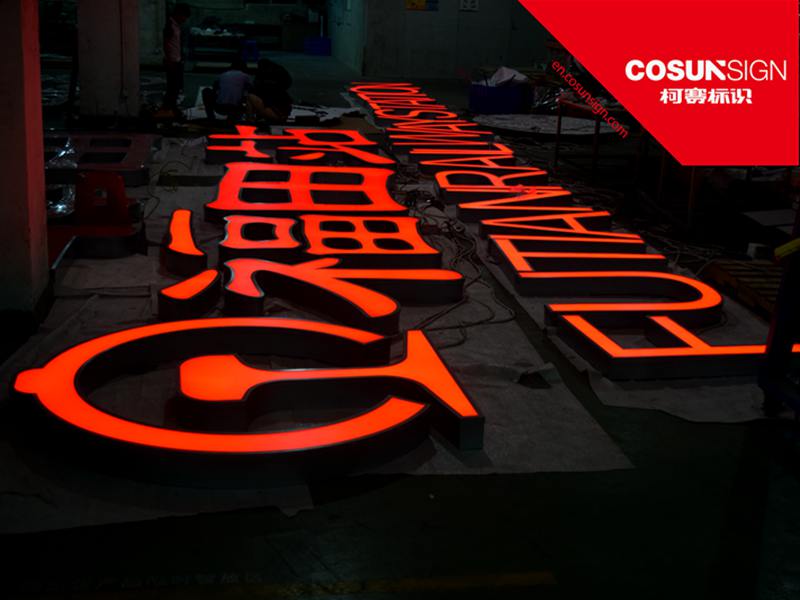 3. Signs in the waiting hall. After the passenger gets the ticket, and through the security check passage, then they will go to the waiting hall. At this time, the work of diversion is the key point. It is basically impossible to rely on labour. The medium and large high-speed railway stations basically need to rely on LED digital display signs to displays the instant information of the train. And it also need to set up a series of directional signs to guide the passengers of different trains to the designated area, and each designated area needs a corresponding sign to tell the passenger where he should wait;

4. Platform signs. When the train is about to arrive, passengers will go to the platform through the designated channel to wait for boarding. There are also many signs around the platform. In addition to the platform seating arrangement, there is generally a combination of the station's name sign and the led digital signage. The digital signage generally displays the the current train information, date and time, etc..