The light box is made from non-broken boards, and the combined light box has a double-sided curved shape. The framework is made of special hardware and aluminum alloy profiles, with the cover and base. It can be assembled simply by the user when he/she intends to use it.

It can be placed on the ground or side, and can be filmed and silk screen printed in various ways. Besides, it can also be hung. The current market demand is large. It is widely used in shops and stalls. As a signboard or business instruction, it is very easy to attract customers during business hours, and it can be put into the store after the business.

It rotates at a constant speed. The motor installed in the light box vitalize the movement.

Its shape is square, round and special-shaped (other geometric shapes). The framework of the blister light box is made of an aluminum profile. The blister light box is a general term for all light boxes formed by means of blistering. The width of the aluminum profile is 6cm, 8cm, 10cm, 11.5cm, etc., and the appropriate width can be selected according to the size of the light box or the customer's requirements. The light box with larger outer shape can be reinforced with steel. The light box foot depends on the shape of the device. It can be T-shaped and can be installed on the cylinder. The light box piece is polymethyl methacrylate (PMMA) which is heated and then is raised by a blister and this convex panel is use as a light box exterior. Also this panel can be made using a compression molding machine.

Such boxes are widely used in various stores, bank outlets, and chain stores. It can be also used on the rural streets as signs, publicity displays, etc.

The production process is exquisite, and the miniature light boxes mainly include small-sized vertical, three-sided rotating, double-sided arc rotating, and organic crafted lightboxes. Miniature lightbox require careful selection of materials. It should have beautiful appearance, no burrs, no cracks, and careful interface of profiles. It is mainly placed on the counter and on the stand to show the value and performance of high-end, valuable goods. 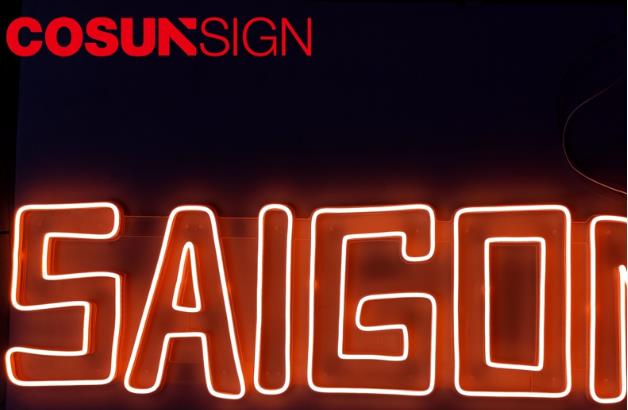 The transparent polymethyl methacrylate (PMMA) is the panel, and the frame is an open aluminum alloy material or high-grade wood. It is a new type lightbox with photos and is equipped with an electronically controlled scrolling system. It combines several photos together and adjust the intervals based on the photos. Since the pictures are changeable, the content of information is rich, and the design is novel, the scrolling lightbox is widely used in large-sized malls and busy streets. It saves space and displays dynamic effect.

The screen can be made according to the user's needs. It is a single-sided wall-mounted lightbox with a perpetual calendar electronic display clock. It is to set up advertising information, landscape paintings, art photos, etc. The perpetual calendar lightbox is widely used in offices, family rooms, public places, public institutions, shopping malls, specialty stores, etc., where advertisements, alarm clocks, and photo frames are used.

It is a multi-purpose advertising carrier combining a variety of materials. The frame can be aluminum and stainless steel. The ultra-thin lightbox uses main components such as light guide plate, reflector, and cold aurora. It is elegantly streamlined, beautifully shaped, and multi-colored.,Custom Acrylic Neon Sign